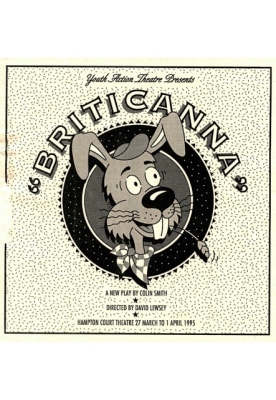 "Some think it is the historian's business...to grasp in a single intuition the 'spirit' or 'meaning' of the period. With some hesitation, and with much great respect for the great men who have thought otherwise, I submit that this is exactly what we must refrain from doing. I cannot convince myself that such 'spirits' or 'meaning' have much more reality than the pictures we see in the fire...The 'canals' on Mars vanished when we got stronger lenses."

"You long for Heaven. You see what is a Disneyworld. Sweet. Free. Happy families. Your mood darkens. The same place is now an Auschwitz. But you have never had to face an Auschwitz. You haven't the right to weep for those you believe suffered as you do. You wish to feel and belong to a place where all belong. You want a good world and anything else must be a bad world. Angels and Nazis, Evey. Smile for the one, fear the other. And in your fear, you fear you yourself may wake up to find the bad world at your door.You wish to redeem yourself with your concern. You think that if you are sorry enough, the Angel of Death will mark you out as a good person, will pass you by. But many more await TODAY and you do not weep for them. You don't try to help them. You're just sorry. You are a poor student, Evey. All you see is all that is not there to be seen. A poor, poor student."