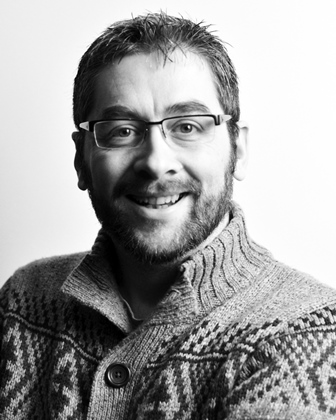 Bill joined back in early 1994, when David Wheatley sucessfully conned him into appearing as Elchi in Genghis Khan. Since then he's hardly left the theatre.

Stage Manager for
The Great Gatsby; Nativity x 4; The Cutter and Long Day's Journey into Night.