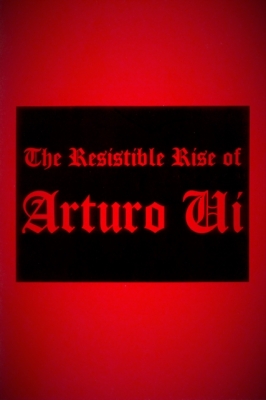 Written in Exile in 1941 just before Brecht's arrival in the USA, Arturo Ui is a savage and witty parable of the rise of Hitler - recast by Brecht in terms of a small-time Chicago gangster's takeover of the city's greengrocery trade.

This prizewinning translation by Ralph Manheim skillfully captures the wide range of parody and pastiche in the original - from Richard III to Al Capone, from Mark Antony to Faust - without diminishing the horror of the real-life Nazi prototypes.

Included in this edition are Brecht's own notes to the play as well as an introduction and commentary by the editors of Brecht's Collected Plays in English.