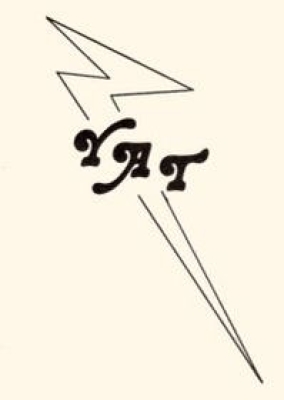 The action of the play occupies twelve days, 24th March to 5th April 1794 in Paris.

The Terror is at its height and the Jacobin government led by Robespierre has just warded off a threat from the left and Hebert and his followers have been sent to the scaffold. Now a new theatre from the right, from Danton and his followers.

Danton had created the Terror. In the previous summer of 1793, he held France together, but the price of national unity was the September massacres of royalist sympathisers, carrier out by the Committee of Public Safety which he had set up.

Productions by Youth Action Theatre are always thought-provoking in some way, usually in terms of the presentation of plays, and, occasionally, in the choice of the plays themselves.

Buechner's drama of powerlust, corruption and judicial murder is a difficult play to put on by any standards, and its series of short pithy scenes must be a producer's nightmare.

Eric Yardley, though, drew from his young cast a performance that, while flawed in many a detail,nevertheless had the overall sweep that carried the action ever onward.

Together, they presented a convincing and an ultimately moving experience, but I still did not end up by liking the play itself, which strikes me as too pious by half.

The cast was huge and all acquitted themselves with honour.

Once again it was a pleasure to notice the performances of two stalwarts of this company, David Lewsey as Danton and Stephen Pratt as Robespierre.

The list of credits could go ever on, but I will content myself by singling out just two more actors - Kim Gerhold, making a brave stab at the role of Camille Desmoulins, who precipitates the tragedy, in almost reprehensible innocence, and Liz Thynne as his wife, Lucille, who "mad scene" would have done justice to any bel canto opera.

Once again, it is a pleasure to remind readers that drama is alive and well in Teddington's Youth Action Theatre and Teddington Theatre Club's Hampton Court Theatre - a fact of which we should all feel deeply proud.