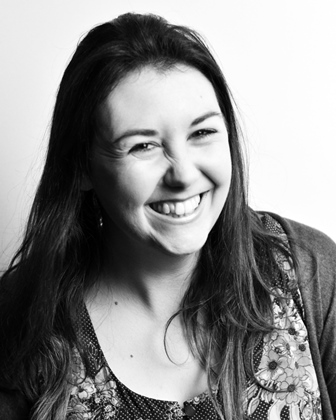 Jenna is a Visual Effects Producer on high profile projects for Television and Film. Having worked in the industry for ten years, she started out as a production runner at Pinewood Studios on Gerry Anderson’s Captain Scarlet and worked her way up through the ranks of scheduling and coordinating to become a VFX Producer at leading post house The Mill and now at boutique company, Milk. Her role involves working closely with directors and producers to help them realise their scripts on the screen, often within tight budgets and schedules.  She leads a team of up to forty artists to create high-end visual effects sequences for clients including BBC, ITV and Sky and has produced the VFX for Doctor WHO for the last 3 years including the 50th Anniversary Special in 2013 for which the team won a BAFTA Craft Award.