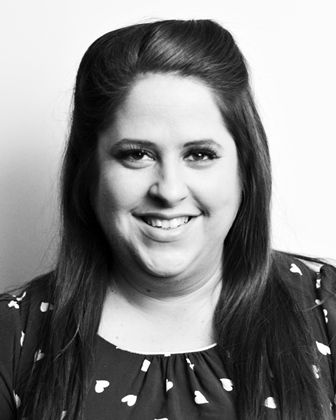 Sarah is a registered Social Worker, working in palliative care at a local hospice. This includes emotional and psychosocial support for patients and their families including pre and post-bereavement direct work with children and young people. Her work also encompasses utilising the Mental Capacity Act (2005), the Children Act (1989) and all aspects of the safeguarding process relating to vulnerable individuals and children.

Sarah also facilitates a bereavement group for teenagers offering valuable peer support to young people who have experienced the death of a significant adult in their lives.

Sarah also works part-time in the Royal Borough of Kingston as a Team Leader and Support Worker for children and young people with physical and learning disabilities.

I became involved with YAT in 2007 working backstage on a show and I was immediately inspired and intrigued by the group's attitude and enthusiasm. When the opportunity to co-direct came about I was nervous but excited to be working with YAT. I found the creative process with YAT thrilling, as I have done on every production I have worked on since. The group are keen to enhance their skills, focus and give 100% to every show they are working on. Since 2007 I have made several long-lasting friendships and also worked with diverse and ever-changing groups as our membership evolves.

When I was given the opportunity to join the Management Committee I felt YAT was a group I not only had emotional ties to but also felt strongly about preserving its future and values. After redundancy in 2010 I decided to take this time to reflect on what I really wanted for my future. When deciding to embark on a Social Work degree it was YAT that university interviewers wanted to hear more about. I strongly believe that YAT played a huge role in bringing me to Social Work. My experiences with the group solidified for me the notion that I wanted my future career to involve working with people and communities.

As a registered Social Worker I can utilise my skills and knowledge and support members of YAT pastorally. Alongside this I can spend my time doing what I love, exploring theatre and creativity with a truly unique and exciting group of young people. I can say with utter conviction that YAT has changed my life forever and I am so thankful for it.